Cryptocurrency is stepping hard into the worldwide economy as its price keeps growing intensively. Bitcoin has tripled its value since December 2019.

It was groundbreaking news when Bitcoin spiked, last November, to its highest price since 2017 reaching a record breaking €15,019. But after a week of cryptocurrency mania, its price plunged.

Massive media explained the rise and fall of cryptocurrencies as a big fish investor fueled maneuver to fast track gains, but experts like Antoni Trenchev, managing partner of Nexo in London, explained that every major spike in a currency is plausible to undergo a correction.

However, the scepticism created by that minor fall has been overcome as cryptocurrencies rapidly recovered its value and today Bitcoin is steadily growing and reached a value of €28.000. 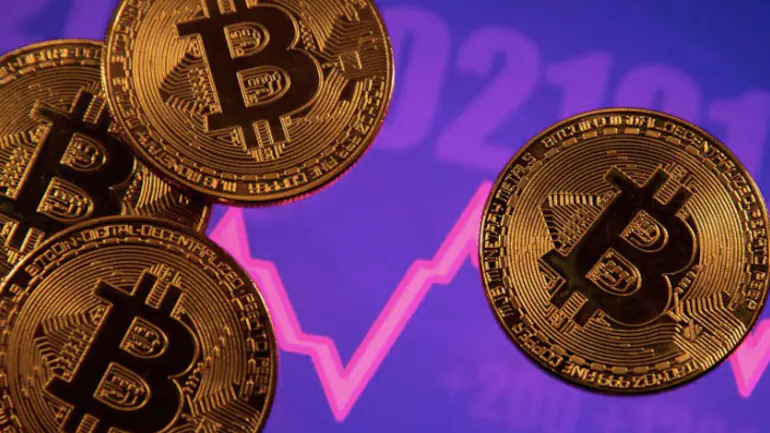 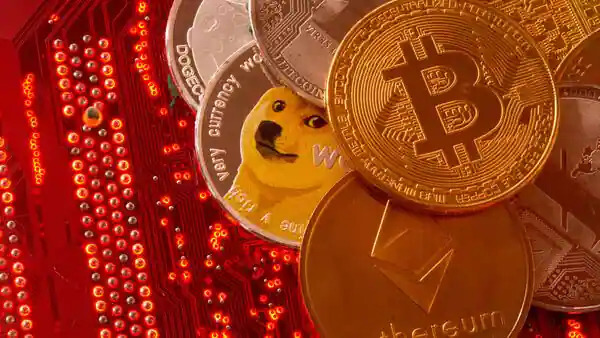 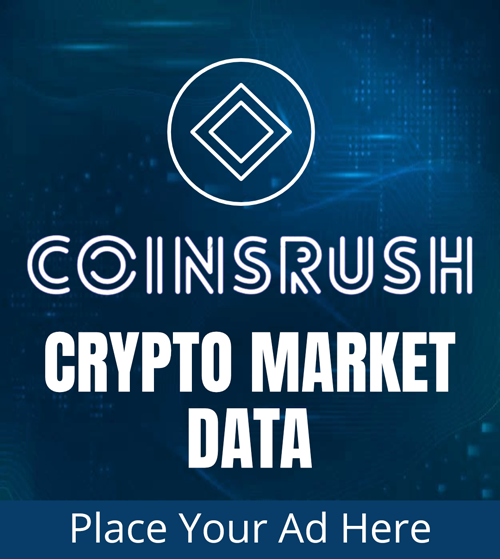